Google defines disappointment as: “sadness or displeasure caused by the non-fulfillment of one’s hopes or expectations.” That is exactly how I felt after seeing the official images for the new BBC Ice Cream x ComplexCon x Reebok collection. I don’t know why I had my hopes up, neither Pharrell nor Nigo gives two shits about BBC or ICECREAM anymore. So I shoulda know we weren’t going to get those classic silhouettes, but this…this is some bullshit. I always loved the Board Flips, the Ice Cream Lows, the Nothings too, all fire. So when they teased the collaboration on instagram I was so fucking excited. Then the pictures dropped…and no, just no.

Everything that made the original models stand out has like been pushed to the background and it’s like Reebok comes first instead of BBC Ice Cream. They let you know that it was Reebok shoe in a subtle way while still getting out an original idea, but with these new mfs it’s like Reebok agreed to let them do it with way less creative control. “Yeah, we’ll bring it back, but you gotta use our bullshit silhouettes.” Because who on earth would wear the ZIG training shoe? Nobody, but if you put that Ice Cream name on it it’ll sell out quickly.

I mean just look at these ugly mfs! Ew! The appeal of BBC ICECREAM is not apparent at all. 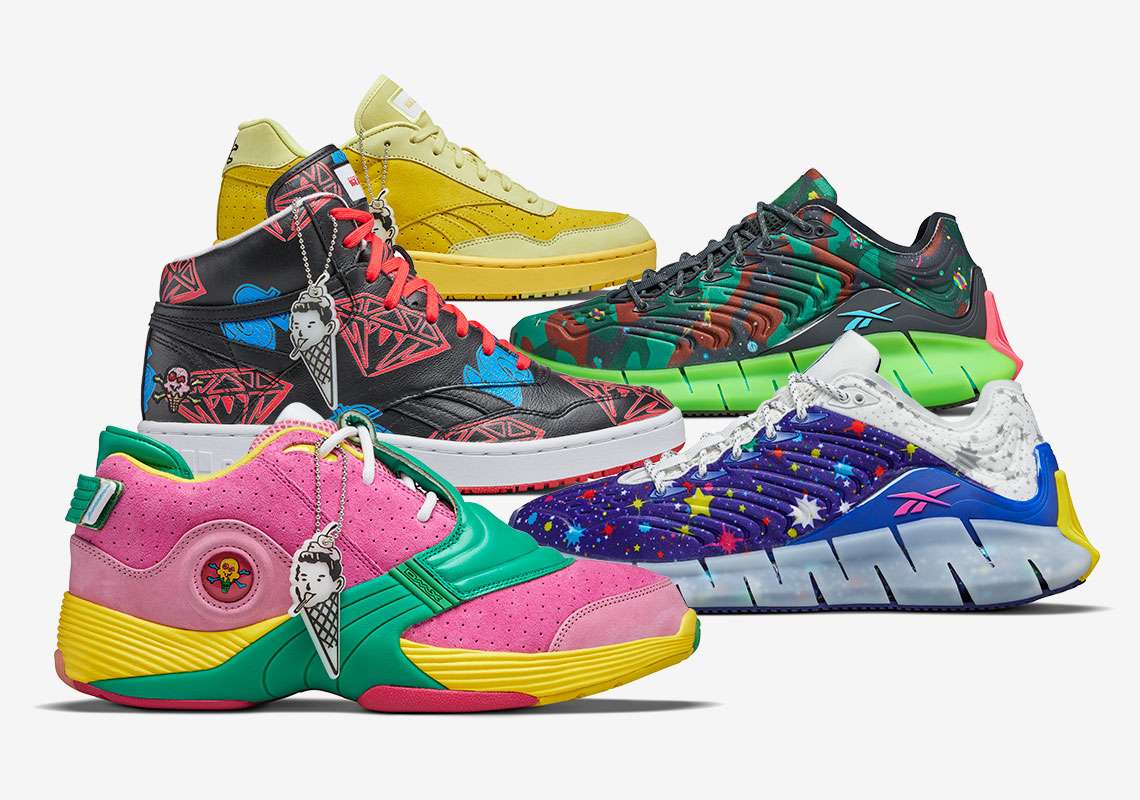 Jimmy Gorecki and Terry Kennedy are literally right there for inspiration and ideas, but I’d bet money that they consulted a team of 20-somethings armed with pintrest and hella restrictions. Huge miss on Reebok’s part. As you can tell I’m heated about this.