I have fallen into the act of listening to the same songs over and over again. Not because I necessarily want to, but because I can’t find anything that can hold my interest for long periods of time. Spotify is letting me down consistently, soundcloud’s algorithm is fucked, so I turned to bandcamp. That’s where I struck gold. Right off the bat I heard new artists and new sounds that inspired me to start typing. Here are just a few I found and enjoyed. 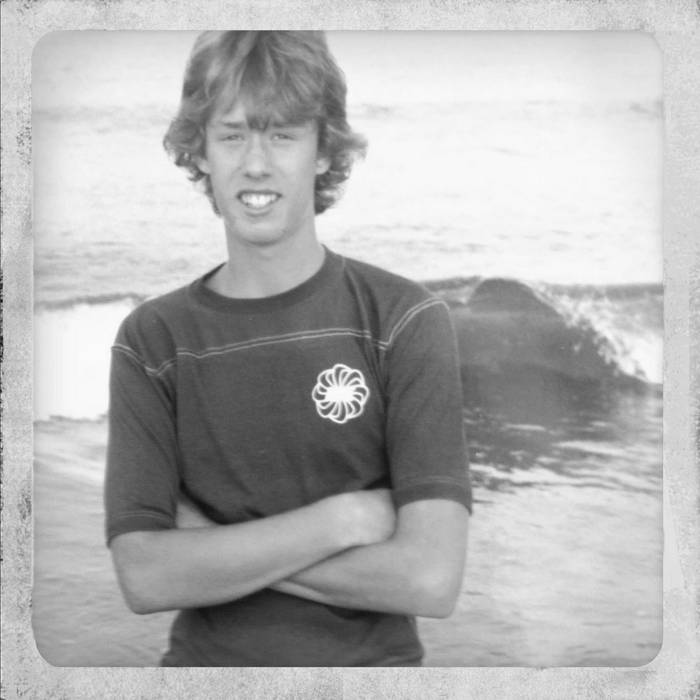 Described as: “McKeon” is a synthesizer project off shoot of the Nines. Mckeon is a beautiful blend of genres that range from 80’s power ballads to indie pop. All the instrumentation, production, and vocal performances are done by Steve Eggers, who is a virtuoso in both piano and bass. Eggers’ voice ihas a Elton John-esque range that grabs your attention and keeps it. This on top of the production, which is so fire, is an absolute perfect combination. God, Still be here is such a good song. When he starts singing over the harmonica and the tambourine is going crazy in the background it’s like I’m levitating. Susan don’t you know is another highlight. The synth that plays during the hook and that bassline oh man. Eggers’ voice is so pretty on here he sounds like Paul McCartney, but then the layered vocals come in behind him and it’s like he directing this amazing orchestra. Please check it out, whole EP is heat. 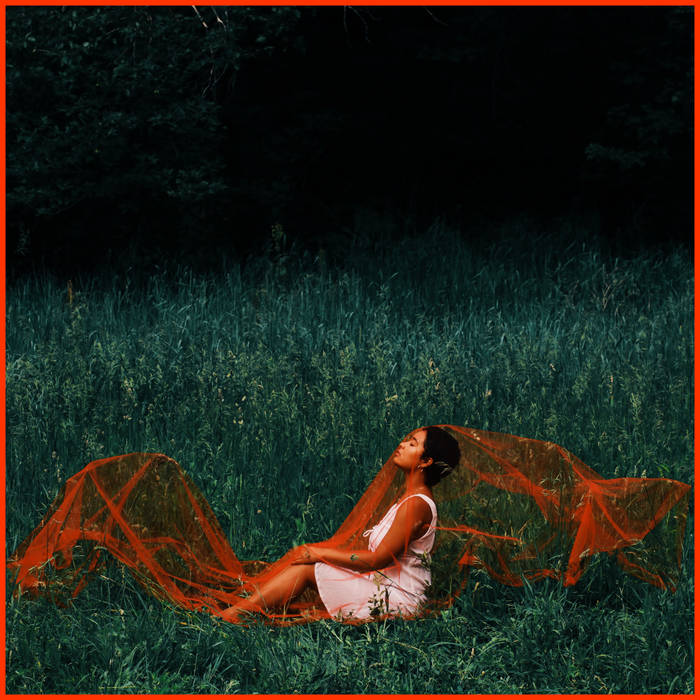 I originally clicked on this EP because the cover art is fire, but as soon as I heard Chantal’s smooth vocals over that jazz club instrumentation I was drawn in further. She sings in this cool, mellow tone of voice that makes you full listen to whatever she’s saying. The way she vocalizes and harmonizes with her own voice is hypnotizing. On Part 2: Lithium her voice is pretty much the backbone of the instrumentation during the hook and the instruments going in behind it is the icing on the cake. Little side note: In addition to Chantal’s voice, the instrumentation on this EP is also a huge part. These are real players, and they’re playing their asses off. Tony Elison on the keys kills it on all three tracks.  Especially on Part 3: Spring, the flairs that he adds while still following Chantal’s voice is mesmerizing. 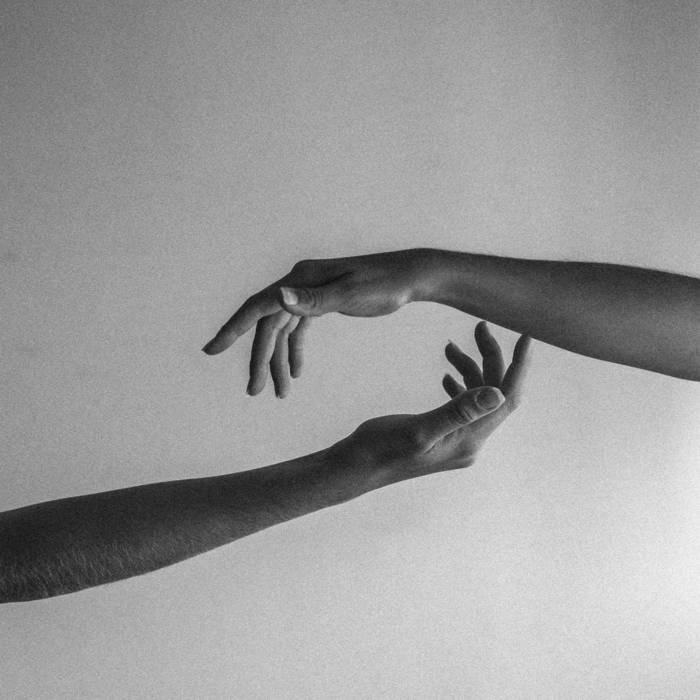 Already Gone by Me Not You

Any woman-lead rock outfit is already an A+ in my eyes. I don’t know why, but I’ve always been drawn to bands lead by women. Blondie, Cherry Glazerr, Cults are all fire and with Me Not You it’s no different. Nikki Taylor’s voice is haunting, but it distorts and glitches on some of the songs to remind you of the chaotic lyrical content. This album was created in a very rough and trying time in Taylor’s life and her ability to translate those emotions into an album and the confidence it takes to share that with people is amazing. Her range really shows on Hold My Body. She lets it all out on the hook of this track and its hard to not get up and dance when those guitar riffs hit and Taylor is just letting it all out. Battle Hymn is also fire. At first listen it sounds optimistic and positive, but underneath the surface it very sobering. The production really matches the lyrics as its in the grey area between uplifting and depressing. 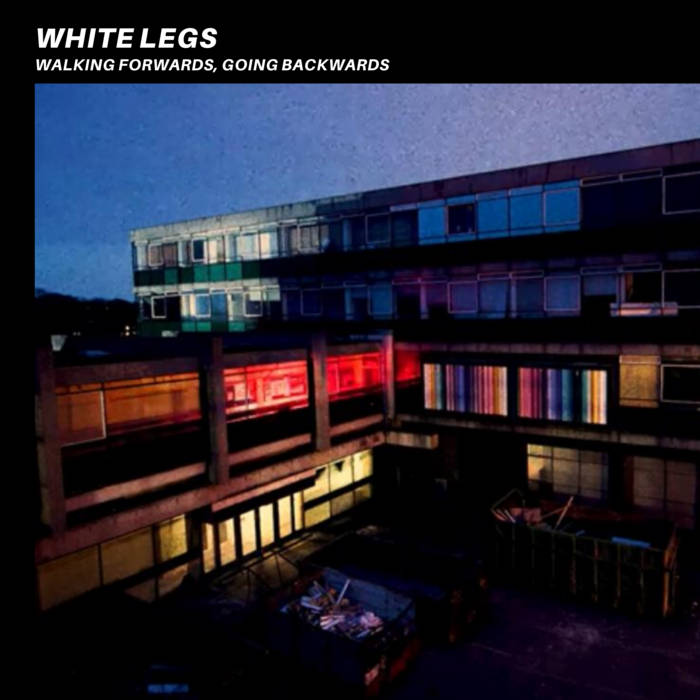 We all like some nice punk rock from time to time. Lyrics that are fun to yell, killer guitar riffs, hypnotisizing drums, and tantalizing basslines too? Sounds like a great time to me, and that’s exactly what WHITE LEGS provides with their Live EP Walking Forwards, Going Backwards. Right off the bat they hit you with all of the elements you’d want from a punk song with their own flare added as well. The tracks remind me of playing the Tony Hawk games or watching Mallrats. Group Norms is a perfect example of this. Right at the start you get hit with these attention drums and guitar riffs, the refrain “How do I know i’m on your side” is very hard to not sing and repeat, especially over that hypnotic bassline. Then towards the end the guitars just go crazy and let it all out and trying to keep your head still while it’s happening is almost impossible. Definitely worth a listen. 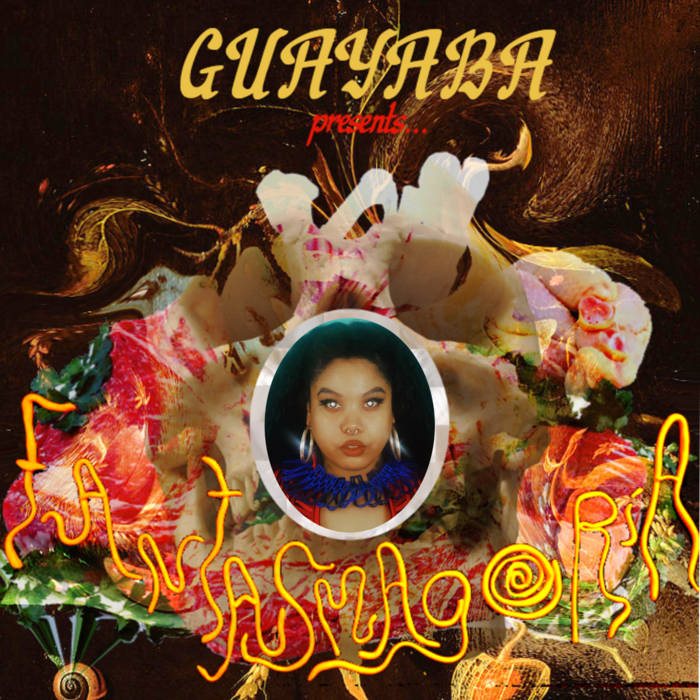 This shit right here is special. Another project that caught my attention with it’s art, and immediately from the jump I was hooked. It starts off with layered vocals harmonizing over a cello (?) and these haunting strings, then boom! Guayaba hits you with the raps and their flow is insane. It’s this chill, but menacing tone but they’re fucking spitting. The production is wild too. In reference to the first track: Mariposa Mala. Its lead by this menacing bass and these skittering hi-hats and and this synth pad that makes it sound like the world is ending. And it only gets better from there. Guayaba’s voice is so cool and it blends with Michaud Savage’s voice so well. It’s almost impossible to not nod your head when you listen to these tracks. D.U.M.E is another fire track oh my god. Guayaba’s voice is so fucking smooth over this production. It sounds like something straight out of a movie soundtrack. The vocal chop, the guitar, and the muted drums are a perfect combination to make an amazing beat. I made the stank face when I heard it for the first time.